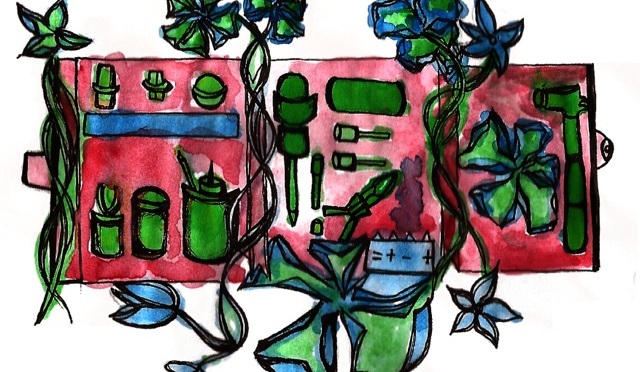 This week has seen the NHS, and the junior doctors who work tirelessly for it, take a much-needed stand against you and your ridiculous policies. And I’m not entirely sure that you care?

On Tuesday, there was the first of three planned strikes. The decision to strike is one that would not have been taken lightly by any of the doctors, but one they deemed so important that operations were cancelled and appointments rescheduled. I don’t work for the NHS, and I am not up to speed with all of the ins and outs of the debate, but as a mum of two sick little boys, I know the NHS and all of those who work within it are vital. And I know that it is at breaking point.

I’ve been sat, with my middle child, throughout many nights in hospital and over many weekends and I honestly do not know how all of the staff do what they do. From the nurses who remained upbeat and supportive when I sobbed on them at 1am, to doctors who came when called at 3am and were able to perform emergency operations and procedures. Their strength and dedication is inspiring. These people deserve more respect than you are giving them, and the NHS needs to be treated with the compassion with which its employees treat their patients.

Junior doctors are overworked, underpaid and disillusioned and you need to start listening. Are you really so stubborn that you will not budge even a little bit when so many people, people who live and breathe the NHS and know exactly what they are talking about from first hand experience, are telling you LOUD AND CLEAR that your proposals are ludicrous? Not just ludicrous, but dangerous. That they will undoubtedly put more lives at risk, and not just at the weekend.

My middle son owes his life to the NHS and not to private medical care, which failed to diagnose bronchiectasis for three years to the point where he needed two thirds of a lung removed. You need to inject money into the NHS and you need to find a way to do it now.

View it with the importance it so rightly deserves. Those underpaid junior doctors save lives everyday.

And one day, it may very well be you who needs them.

Has anything happened to you this week and made you want to write a letter? If so write to me at jen.faulkner@bristolwoman.org.uk